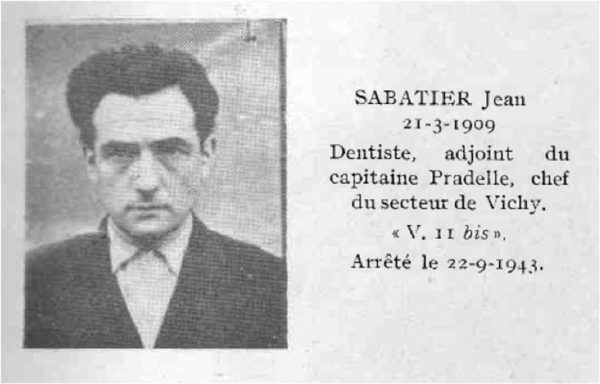 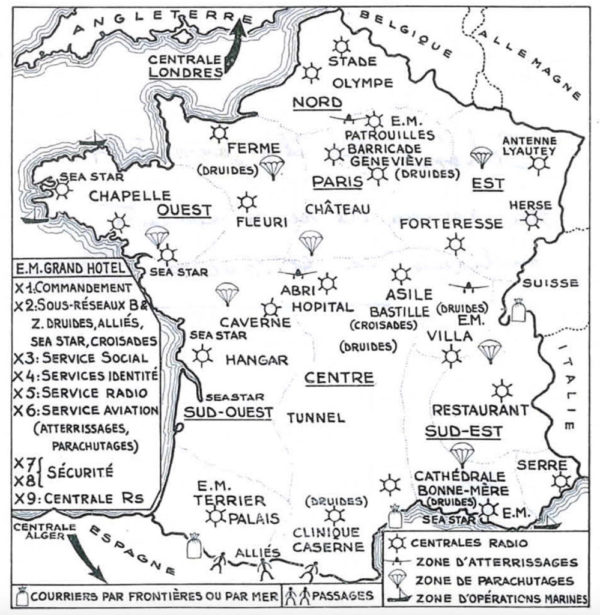 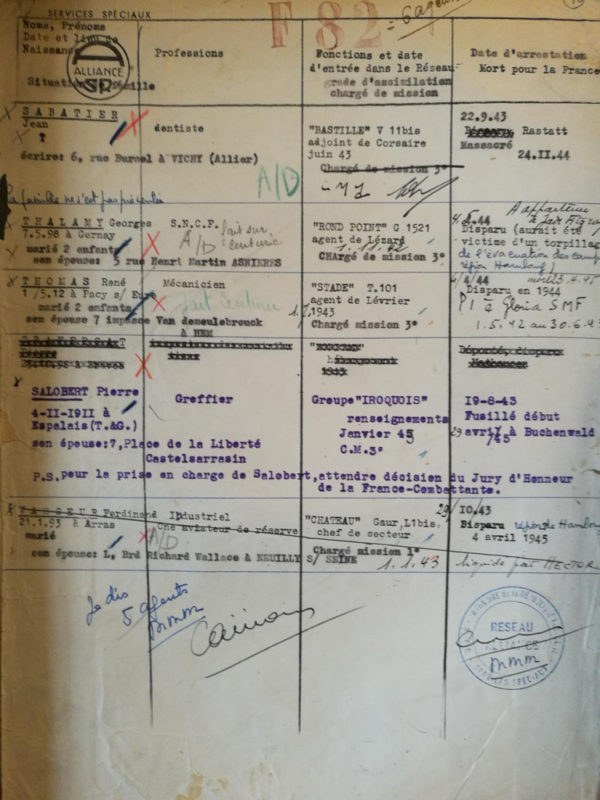 In post-war France, it was widely believed that from 1940 the Resistance and its activities were systematically motivated by its determination to combat not only the Germans but also the French State. In reality, the situation was more complex. In 1940 and 1941, many men and women refused to accept defeat and the Occupation but approved of and supported Marshal Pétain and the National Revolution. These members of the Resistance are now known as “Vichysto-resistants,” a term coined by Denis Peschanski in the early 1990s.

In 1940, Georges Loustaunau-Lacau, a former cagoulard (pro-fascist activist), notorious anti-communist and intelligence specialist, was appointed national delegate of the French Legion of Combatants, created by the Vichy government. Whilst working for Marshal Pétain, he prepared a strategy of resistance against the German occupation. He created the “Alliance” network, headed by Marie-Madeleine Méric from July1941. The “Alliance” network was supported by the British Intelligence Service (IS) and grew rapidly. In 1942, it became one of the pillars of the Giraudist Resistance, into which it was integrated in 1943.

One of the many “Alliance” recruits in Vichy was the dentist Jean Sabatier. Formerly a member of the “Marco Polo” resistance network, he joined the Alliance group in 1943 under the pseudonym “Jean de Marseille.” Shortly afterwards, he became the assistant of Captain Pradelle, the network’s sector leader. A “convinced chauvinist and notorious anti-German,”* Jean Sabatier gathered information, which he passed on to the network.

On 22 September 1943, Jean Sabatier’s home was raided as part of a major operation directed by Geissler and Batissier. Jean Sabatier and several of his employees and friends were arrested. He was taken to the Gestapo’s headquarters, horrifically tortured, interned in the prison at Fresnes then transferred to Kehl prison near Strasbourg. He was sentenced to death by the Frieburg im Brisgau tribunal and executed at Rastatt on 24 November 1944.