- The French State - The everyday life - To be Jewish in Vichy 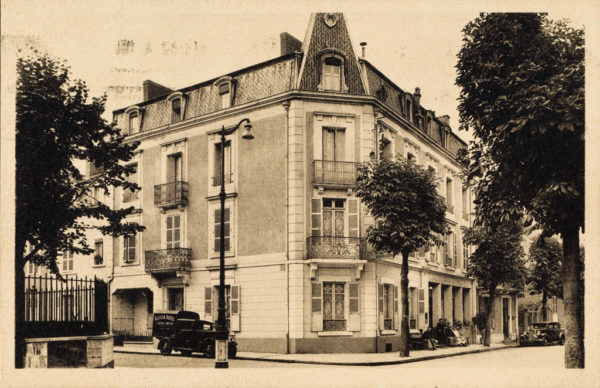 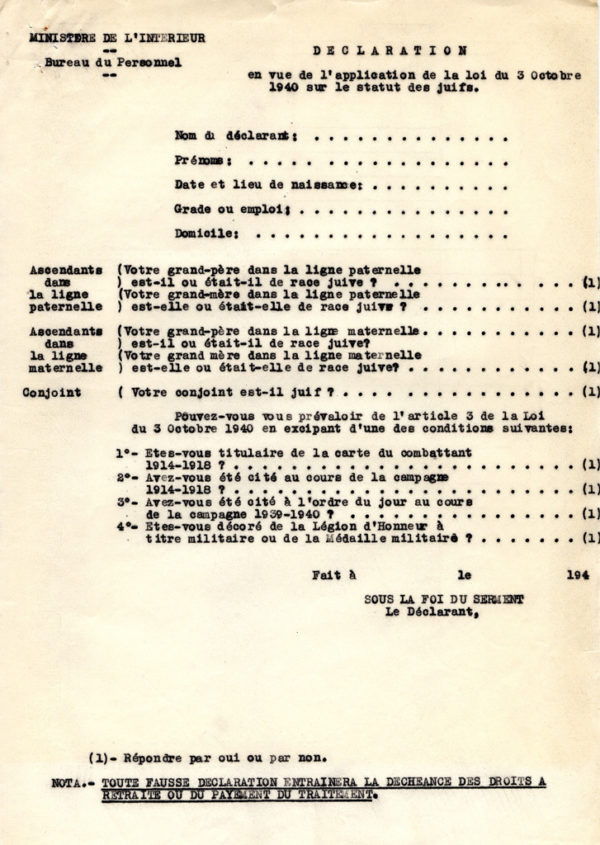 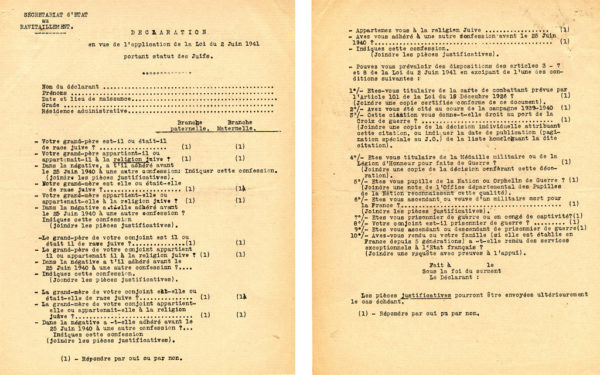 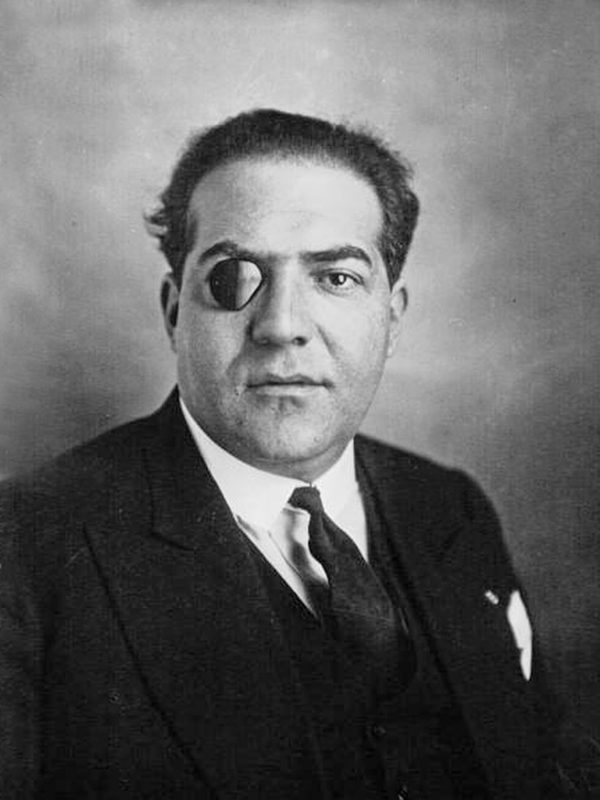 In March 1941, at the request of the Germans, the Vichy government created the Commissariat-General for Jewish Affairs. The Algeria Hôtel was allocated as its headquarters. On 2 June 1941, the Commissariat ratified its second Jewish Statute, further specifying the definition of “Jew,” lengthening the list of professions Jews were prohibited to exercise and ordering a census of Jews living in the Unoccupied Zone. The individual files created by the Commissariat’s censuses enabled the roundups of Jews in 1942 and facilitated their deportation to the Nazi death camps. Economic Aryanisation was another aspect of the Commissariat’s activities.

Xavier Vallat was head of the Commissariat until May 1942. Monsieur Maingonat, owner of the Algeria Hôtel and on very friendly terms with Vallat, remembered him as an “extremely nice man,” always ready to help: “If we needed anything at all, we went to see him. (…) He never hesitated a second, no matter what we asked for.”*

Maingonat’s account shouldn’t be taken as representing the attitude of other hoteliers towards members of the government living on their premises. But it does show the extent to which daily interaction between the population and the government and the kindness of certain ministers towards the people of Vichy helped humanise the government’s image for some of the local population.

From May 1942 to February 1944, the Commissariat was directed by Louis Darquier de Pellepoix. In February 1944, Charles Mercier du Paty de Clam took over. He was succeeded by Joseph Antignac in May.

To be Jewish in Vichy