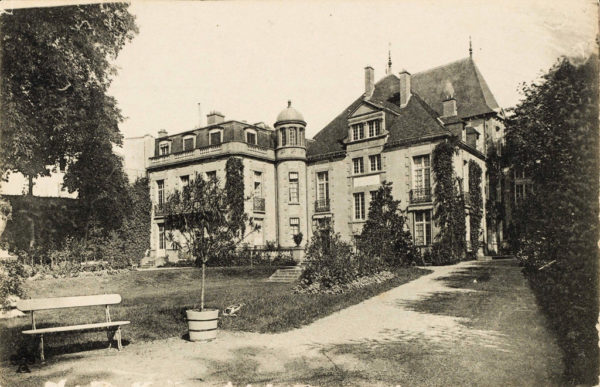 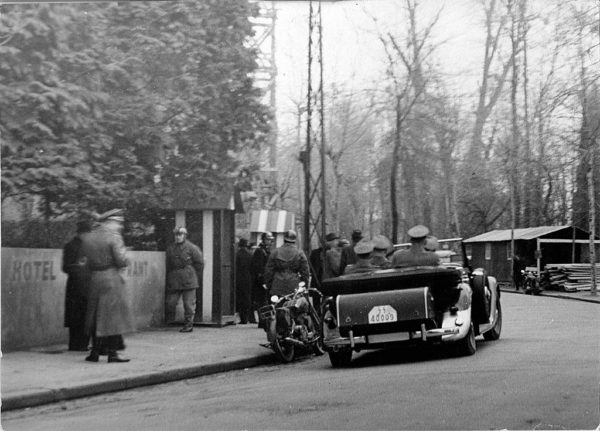 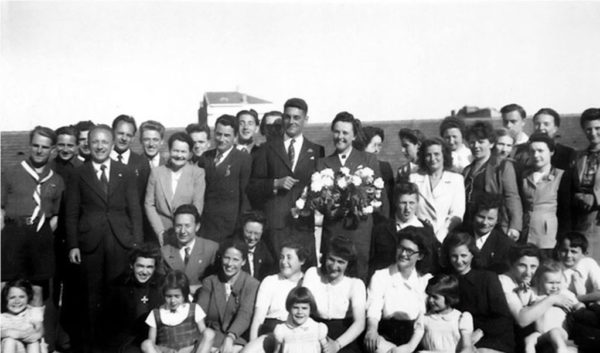 In 1842, this large mansion, until then the private residence of its wealthy owners, was transformed into a hotel. In order to attract an up-market clientele, its new owner claimed that Madame de Sévigné stayed here when she came to take the waters in Vichy. This has never been proven but it was a successful marketing ploy… And when it became a luxury hotel at the beginning of the 20th century, it was naturally renamed the “Hôtel Sévigné.”

During the First World War, the building was used as a temporary hospital.

It was requisitioned again in 1940. Early in July, it became the temporary residence of the President of the Republic, Albert Lebrun. It was subsequently allotted for Marshal Pétain’s private use, but he lived there rarely, preferring the more central Hôtel du Parc. Nevertheless, the Pavillon Sévigné was still regularly used by the Head of State, who held several cabinet meetings and official receptions there. On 17 December 1940, for example, Pétain chose the Pavillon Sévigné rather than the Hôtel du Parc, to host the German ambassador, Otto Abetz.

Despite the mansion’s requisition, the owners, Élisabeth François and her brother, were allowed to keep a few rooms for their personal use. As the war was intensifying, they allowed Éclaireurs de France, France’s scouting association, of which they were members, to use these rooms as their provisional headquarters. Until the end of the war and despite Pétain’s regular presence, scouts who had taken refuge in Vichy actively aided Jews and STO (Compulsory Work Service) deserters to leave France or go into hiding.

In 2010, Yad Vashem, the World Holocaust Remembrance Centre, honoured Élisabeth François and her husband Pierre François, as “Righteous Among the Nations.”