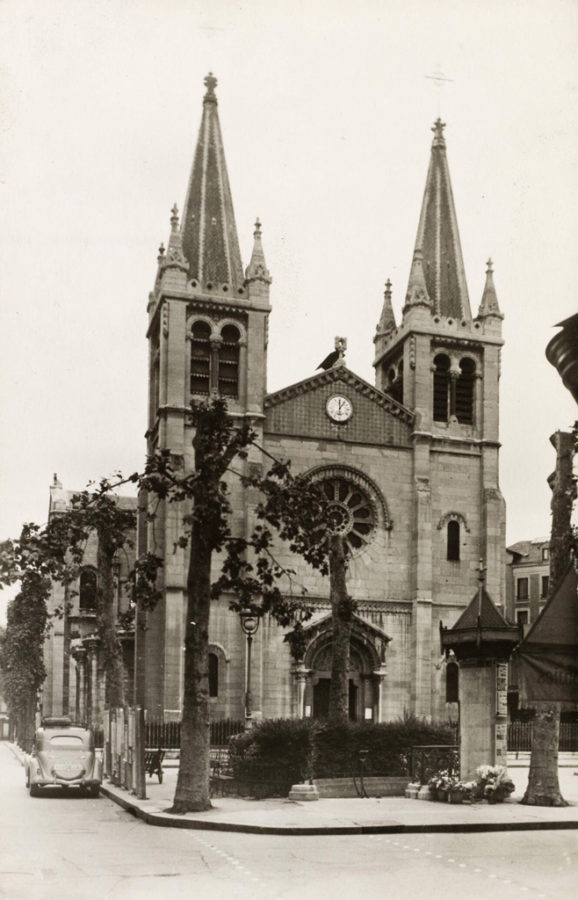 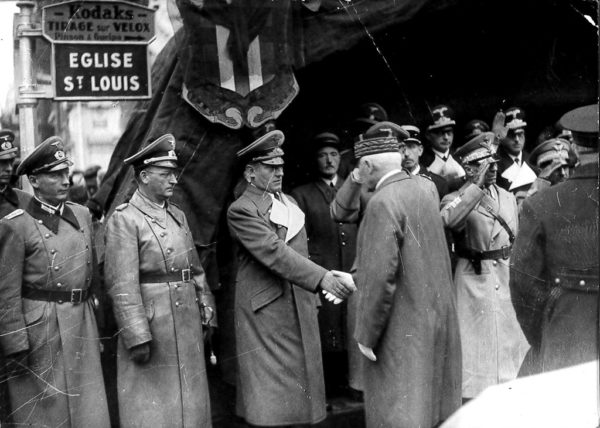 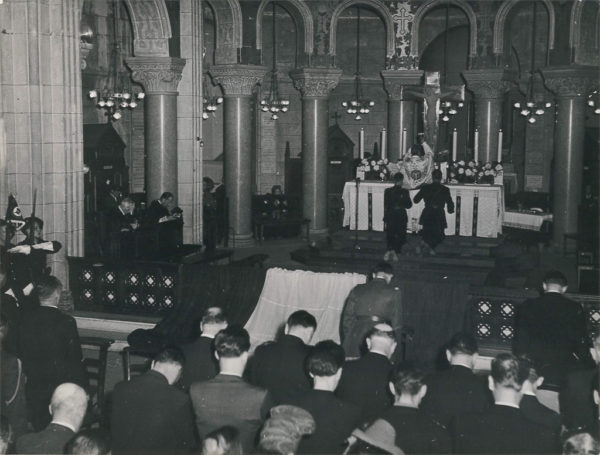 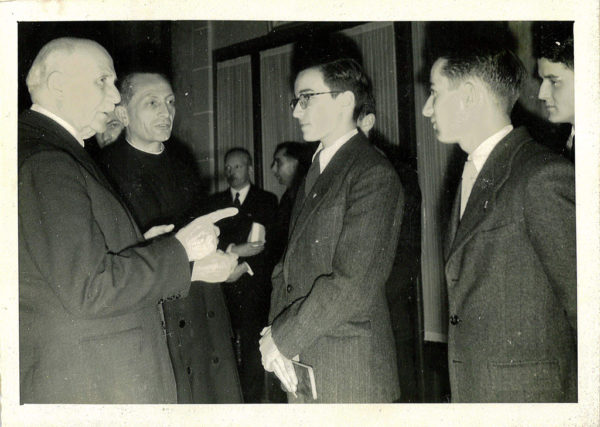 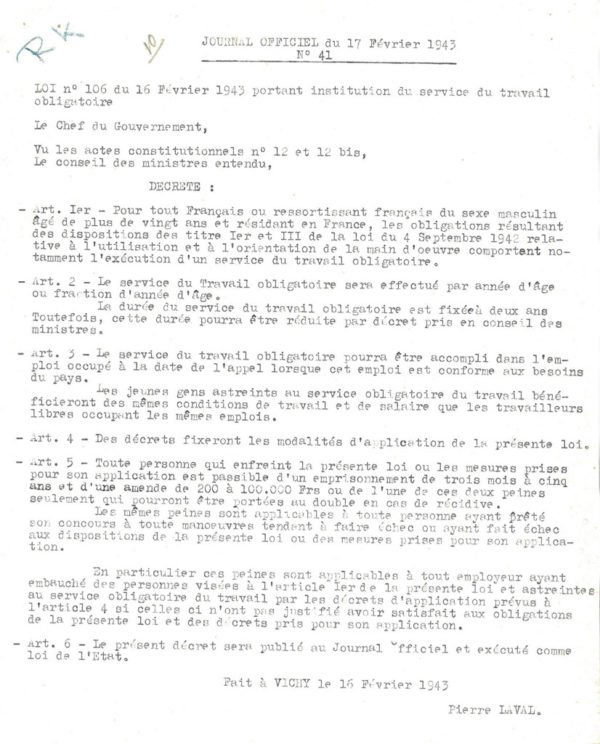 When Napoleon III came to Vichy to take the waters for the first time in 1861, the town had only one church, the church of Saint-Blaise. Its priest, Father Dupeyrat, wanting to preach in a more majestic setting, asked the emperor to build a larger and better-situated church. Napoleon accepted and the church of Saint-Louis opened in 1865.

During the Second World War, the church of Saint-Louis played a key role in government protocol in Vichy. Official masses were held there, including for the funeral of General Huntziger, France’s war minister, in November 1941, in the presence of Marshal Pétain.

Marshal Pétain not only attended official events there, he also often went to Sunday morning services. Since the Catholic Church played a major role in the moral recovery the government wanted to achieve, he had to set an example.

Although most Catholics were favourable to the changes proposed by the new regime, several priests, including Father Dillard, objected to its increasingly radical measures.

Father Dillard regularly officiated at the church of Saint-Louis from 1942 and in his sermons subtly criticised the government’s anti-Semite measures and economic policies. When the Service du Travail Obligatoire* – Compulsory Work Service – was implemented in February 1943, he went to Germany to organise a clandestine chaplaincy for French workers. He left Vichy disguised as a worker.

After several months in Germany, he was denounced and arrested by the Gestapo. He was deported to Dachau, where he died in January 1945.

* STO: In February 1943 the French government passed a law obliging all young men born between 1920 and 1922 to do compulsory work service in Germany.