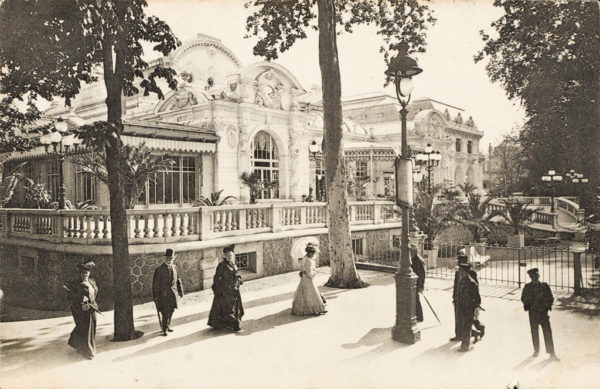 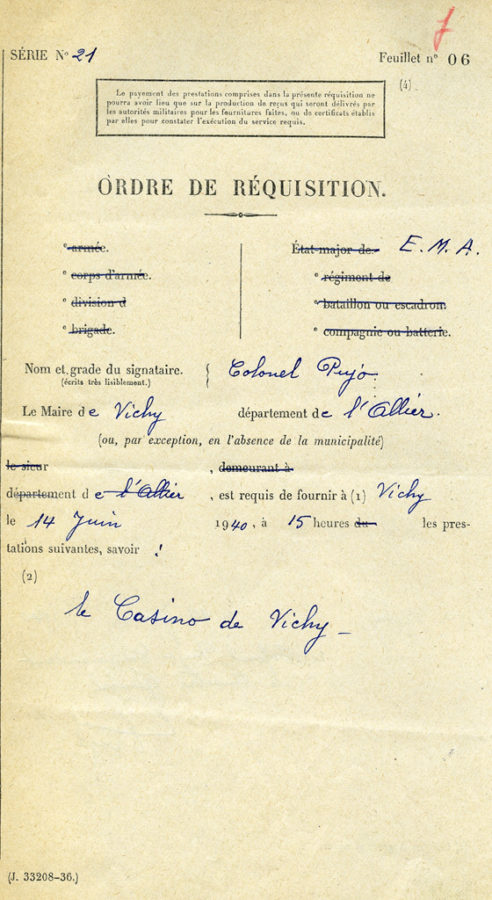 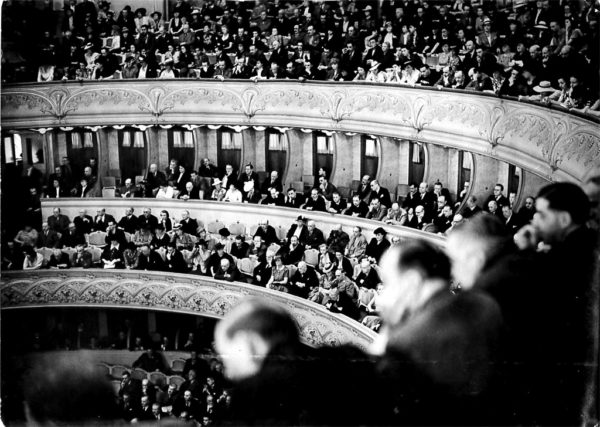 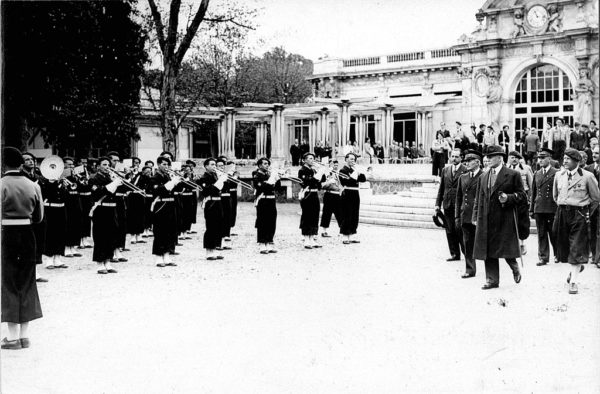 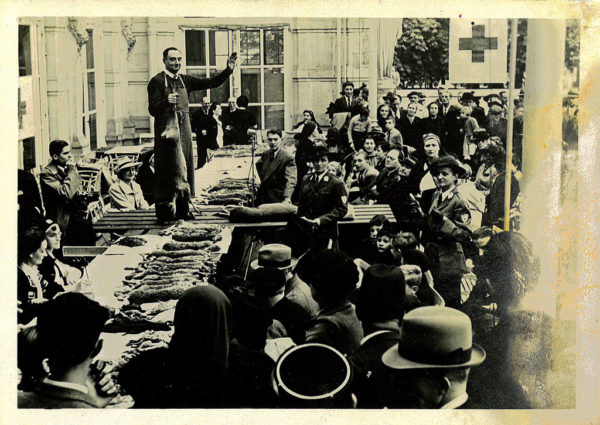 On 10 July 1940, Vichy’s magnificent opera house – inaugurated in 1901 – was the venue for an extraordinary session of France’s National Assembly. The following article was put to the vote of members of parliament and senators: “The National Assembly grants all powers to the Government of the Republic, under the authority (…) of Marshal Pétain, for the purpose of promulgating (…) a new constitution of the French State. This constitution must guarantee the rights of work, the family and the fatherland. It will be ratified by the nation and implemented by the assemblies it will have created.” 570 of the 670 members of parliament present voted in favour. Eighty voted against and the rest abstained.

The next day, Pétain overstepped his mandate and assumed near-absolute legislative and executive powers as Head of State and also partial judicial powers. The French Republic had been liquidated and replaced by an authoritarian regime: the “French State”.

The civil service was reformed. Civil servants not fitting the profile defined by the new government were dismissed. The government could now be sure of the compliance of its staff and their correct implementation of exceptional judicial measures taken against those considered harmful to the regime (Communists, Freemasons, Jews, etc.). The government also reorganised the police for largely repressive purposes. In parallel, the new regime embarked on a moral, social and intellectual re-education of the French population. The “National Revolution” advocated by Pétain was conservative and traditionalist and inspired by pre-war anti-liberal doctrines.

Although the history of the opera house from 1940 to 1944 was overshadowed by the momentous vote on 10 July 1940 creating the French State, it continued to host cultural events. Throughout the war, many artists performed there and sports events – gymnastics, fencing, etc. – were regularly organised.

On 10 July 1988, a plaque commemorating the 80 members of parliament who voted against the promulgation of a new constitution under Marshal Pétain’s authority was unveiled on the opera house.