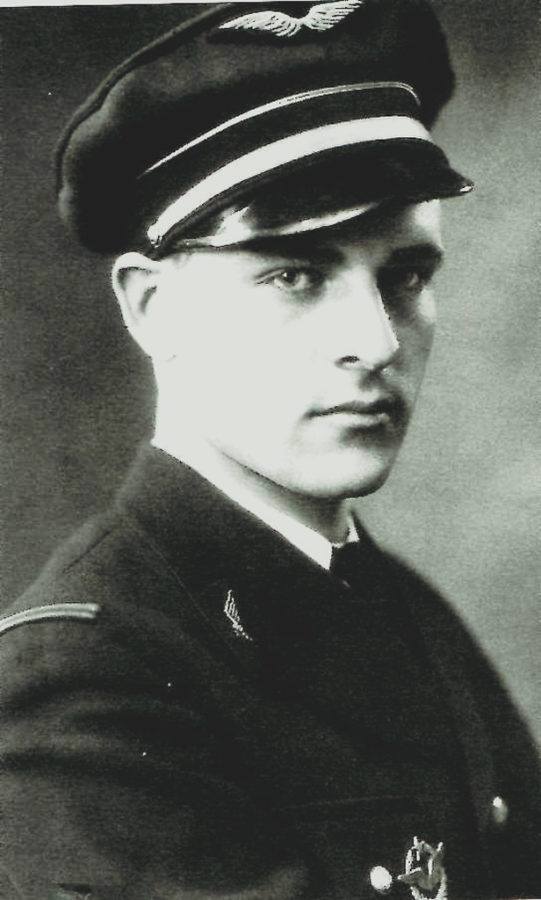 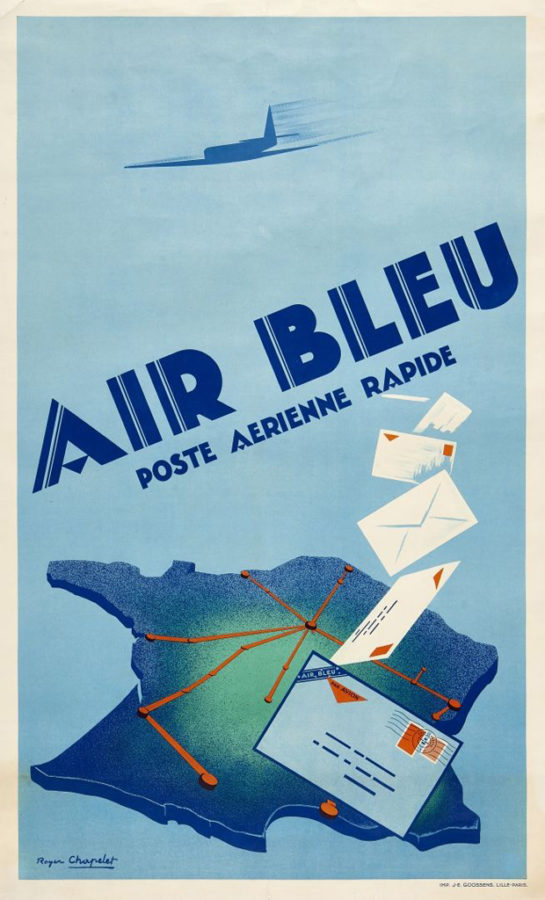 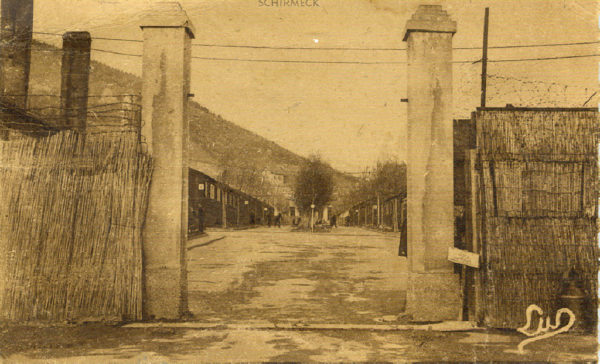 How Pierre Berthomier leaked information from the government

In post-war France, it was generally believed that from 1940 the Resistance and its activities were systematically motivated by a determination to combat not only the Germans but also the French State. Yet many members of the Resistance shared the same values as Marshal Pétain. They are commonly called the “Vichysto-résistants” (term coined by Denis Peschanski in the early 1990s).

The vichysto-résistance was born in the heart of the Ministries. Information networks developed very quickly. Alliance was one of the first and most active of them all.
Pierre Berthomier, native of Cusset (a town in the outskirts of Vichy), was a devoted agent of the network, which he joined barely a few weeks after his demobilization in August of 1940. As an Air Bleu pilot, he was in charge of distributing mail from the Hôtel du Parc to the Free Zone. He capitalized on his numerous trips back and forth by transmitting information to and gathering intelligence from the Air Bleu agents. He also used his flights to locate terrain which could be used for parachute landings (for arms, men, documents, clothing, radios and money).

Starting in 1943, The Gestapo, in collaboration with the Counter-Espionage Department, used considerable power to dismantle the network. Numerous members were arrested, including Pierre Berthomier. After having been incarcerated for several months in Clermont-Ferrand and in Fresnes, he was deported to the Schirmeck Camp in annexed Alsace in the spring of 1944. On September 1, approximately one hundred agents of the Alliance Network were brought to KL Natzweiler, where they were all executed. Berthomier was among the victims.

Berthomier received the Knights of the Legion of Honour Cross, a Resistance Medal and a Croix de Guerre with military commendations posthumously.
For more information on the Hotel du Parc, please refer to the corresponding Point of Interest (“Hôtel du Parc” in the “French State” category)