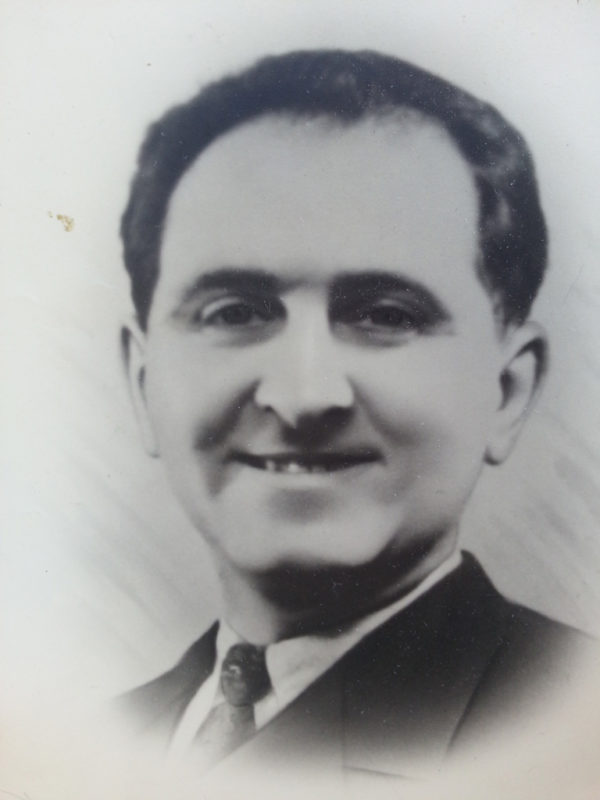 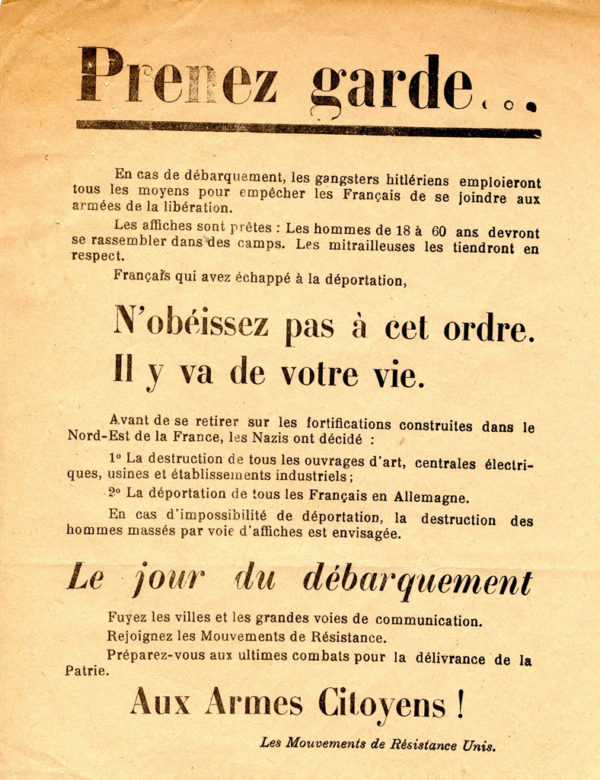 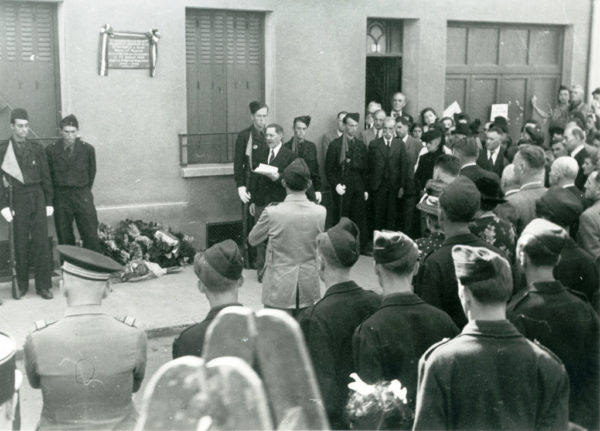 Roger Kespy was born to a Jewish family in Algiers in 1908. He moved to Paris in the middle of the 1920s and then to Vichy in 1935. As a radio set manufacturer, he owned a workshop on 25 rue Durand, where he lived with his family.

Kespy enrolled in the Resistance as early as 1940. He made portable radios and salvaged arms that had been abandoned by the French Army and which he hided in a safe place in both Vichy and Cusset. In 1942, after joining the Armée secrète, he organized and guided a maquis in the Bois Noirs, located around 100 kilometers from Vichy. In 1943, his maquis was integrated into the Mouvements Unis de Résistance and Kespy became the leader of a local action group.

He was arrested by the Milice on January 24, 1944 in Lapalisse and was handed over to the Germans. After spending seventy days in the hands of Vichy’s Gestapo, he was transferred to the “Mal-Coiffée”, the German military prison of Moulins. Being both Jewish and a Resistant, the guards did not spare him from any physical suffering whatsoever. After several days, he was reduced to no more than “human rags.” Yvette Monceau, held in the same prison, explained that he was “so horribly treated that the bones in his legs were showing.” Each time he lost consciousness, he would be taken out of the room and left in the vestibule. After questioning another prisoner, the Germans “[went back] to the miserable Kespy who, undressed and chest exposed, straddling a chair, was called a ‘dirty Jew’ [and was] hit again with anything they could get their hands on until he once again lost consciousness.” *

Kespy would be finally executed on July 25, 1944 in the forest of Marcenat.

A commemorative plaque was placed on his home/workshop one year after his death. In 1944, a square was named in his honor (“Place Jean Epinat”).