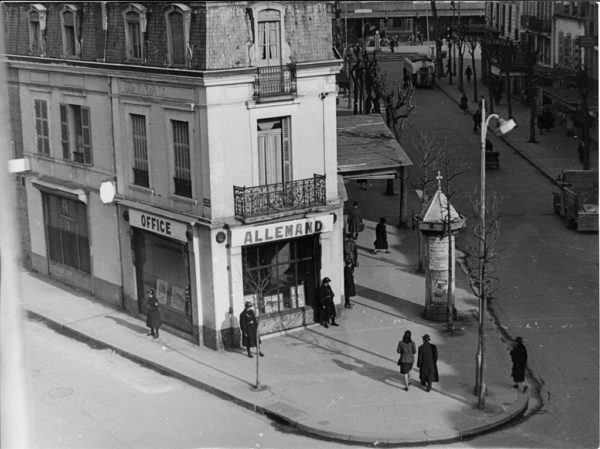 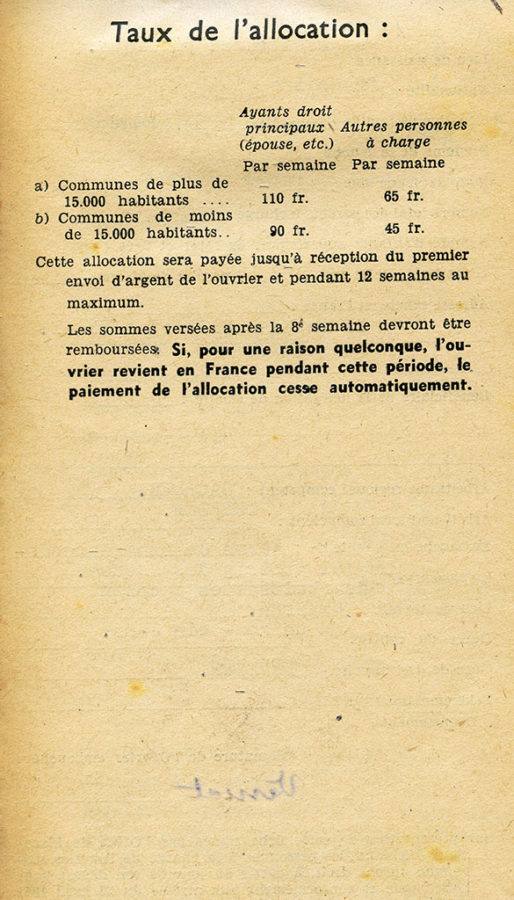 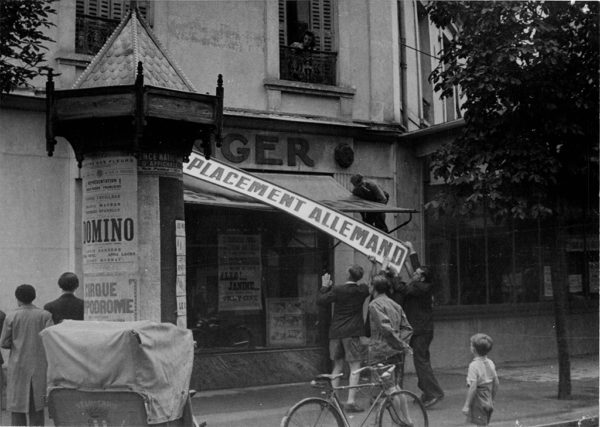 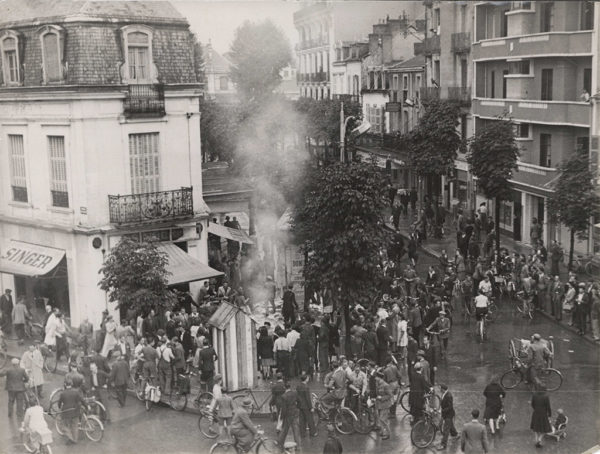 All of the countries which were conquered by the Nazis had their economy pillaged and their labour force exploited. France was not an exception.

Economic exploitation in France started as early as 1940. The Germans imposed that a large portion of agricultural production be at their disposal and compelled large companies to produce for them. The occupant also encouraged French labourers to work in Germany. To facilitate their departure, the Germans opened recruitment offices in several cities of the Occupied Zone.

During the beginning of 1942, while the Third Reich was in need of increasingly more workers, the Germans demanded that Petain’s government actively participate to seek out French labourers. Pierre Laval, who had come back to the government in April of 1942, put in place a system of “Exchange.” In exchange for three volunteer workers, one French prisoner of war was liberated. The recruitment offices multiplied, including in the Southern Zone. Certain premises were requisitioned, and to facilitate hiring, French agents were put into the service of the Germans.

Volunteer departures were relatively numerous throughout the summer of 1942. However, their numbers did not attain the quotas fixed by the occupants. On 4 September 1942, the French government announced a law which related to the utilization and orientation of labour, prefiguring that of The Department of Mandatory Labour of 16 February 1943. Volunteer departures became less frequent. But they did not stop altogether. Up until the end of the war, French volunteer labourers continued to leave and work in Germany on their own free will.

Labourers volunteered to work in Germany for various reasons, which evolved as the war carried on. Their main motivations were the same which drove certain French citizens to join la Milice: political motivation, economic motivation or the desire to break away from a cumbersome past.