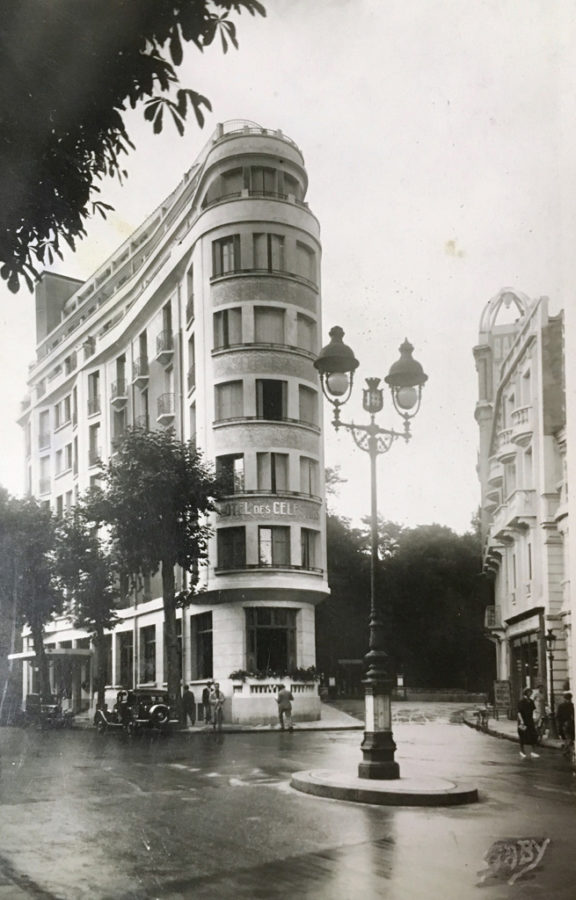 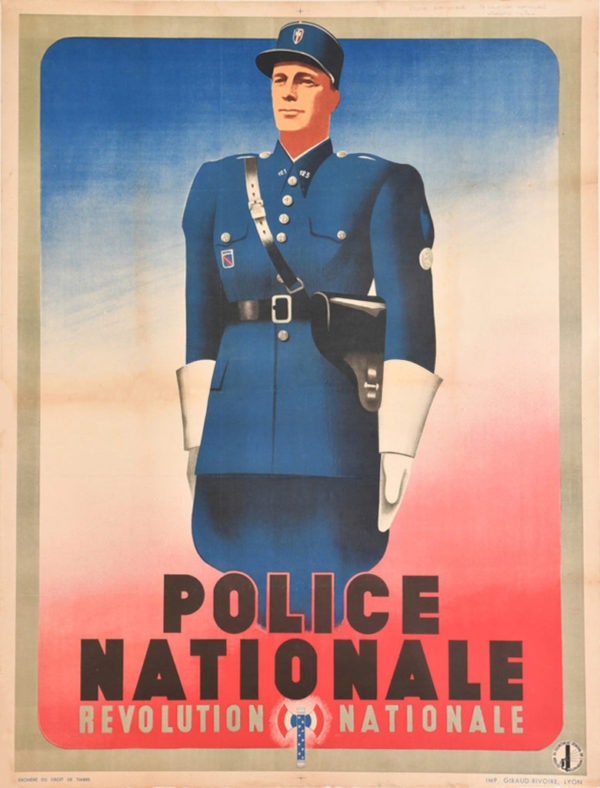 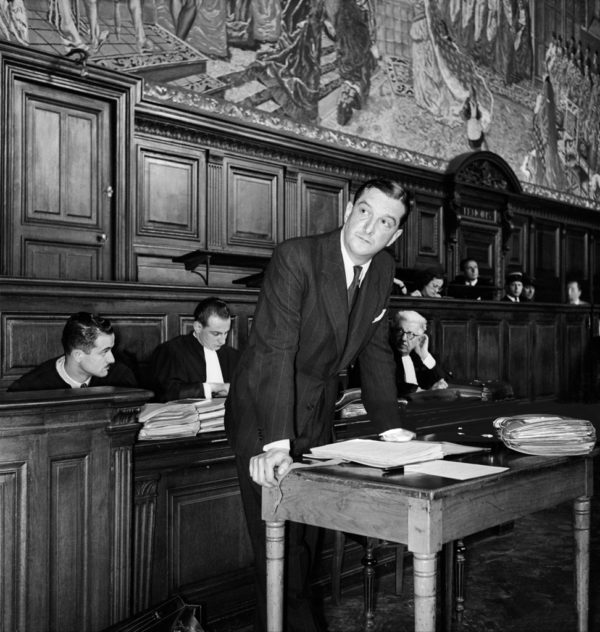 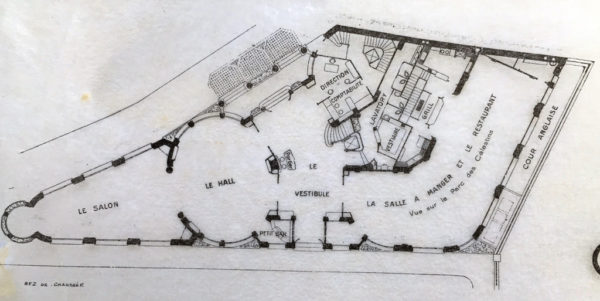 The General Direction of the Police belonged to one of the departments where the Ministry of the Interior was held. It also included a cabinet in Paris, in the Occupied Zone.

The police force was an essential governmental instrument for two main reasons. First of all, it was able to maintain order. Secondly, by tracking the “antinationals”, the Jews and the recusants of the STO, it demonstrated to the German authorities the rigorous efficiency of the French Government, hereby allowing the latter to maintain a certain amount of autonomy.

On April 23, 1941, police forces in towns with more than 10,000 inhabitants were placed under the authority of the General Secretary of the Police within the Ministry of the Interior. The General Direction of the National Police force was created within the Ministry and was separated into three different groups: The Judiciary Police, General Information and Public Safety.

Other departments and sub departments are born from the state-owned police, such as the Anti-Communist Police, the Police for Jewish Affairs and the Department of Secret Societies.

In April of 1942, Pierre Laval, Head of the Government, called upon René Bousquet, the préfet in the Marne department, to head the National Police Departments. Bousquet reorganized the police force and created the groupes mobiles de réserves, former CRS (General Reserve of the French National Police). In July of 1942, he signed an accord with the heads of the SS with the aim to maintain autonomy of the French Police. However, this autonomy was illusory because French police officers were forced to collaborate more and more frequently with the German Police.

In December of 1943, Bousquet was replaced by Joseph Darnand, General Secretary of the Milice.

In 1946, the Hôtel des Célestins was transformed into an all-girl high school. Twenty years later it became a school for secondary education.