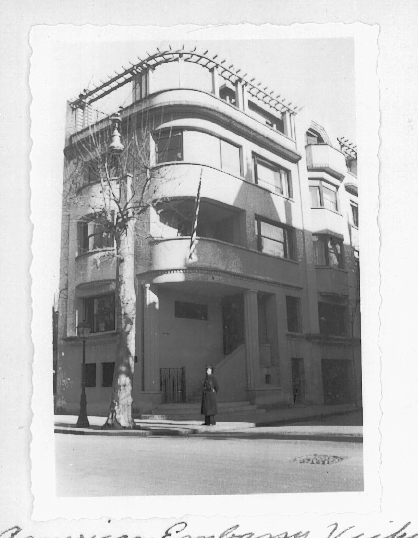 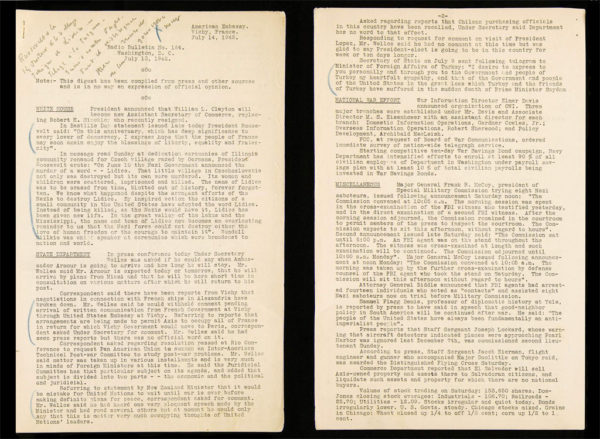 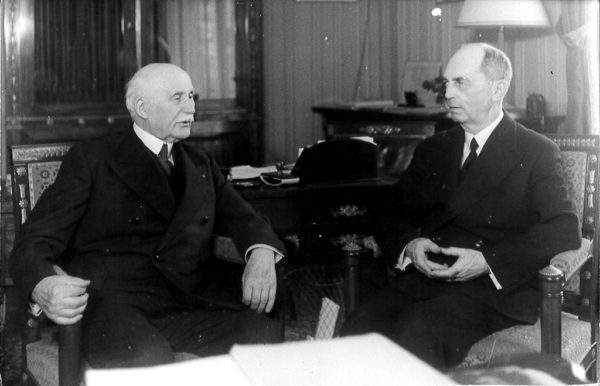 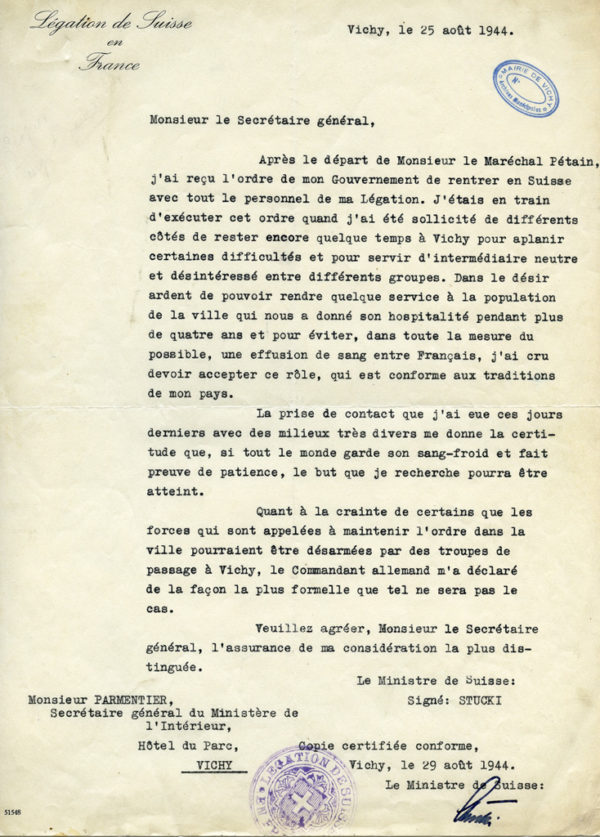 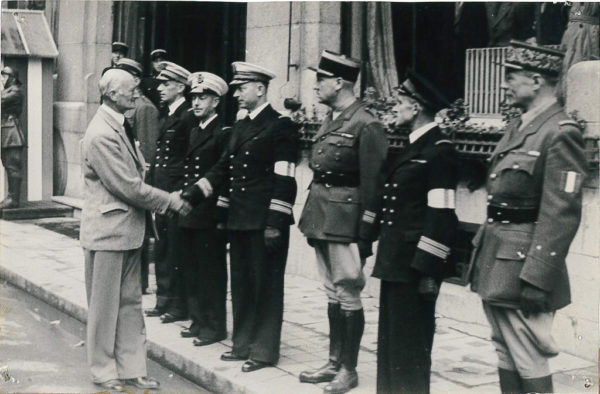 In 1940, forty states had representatives in Vichy, including the United States. The American ambassador, Admiral William Leahy, appointed by President Franklin D. Roosevelt, arrived in France’s provisional capital on 5 January 1941. He took up residence in Villa Ica, tasked with defending American interests in France and convincing the French government to limit its negotiations with Germany as much as possible.

Pierre Laval’s return to power in April 1942 marked a turning point in Franco-American relations. His declarations left absolutely no doubt as to the French government’s determination to pursue and intensify its collaboration with Germany. Ambassador Leahy was recalled to Washington shortly after Laval’s nomination and in November 1942 diplomatic relations between France and the United States ceased completely.

After the closure of the United States embassy, Villa Ica was occupied by the Swiss delegation. The Swiss ambassador, Walter Stucki, was particularly active in Vichy. His talents as a diplomat and negotiator were well known and during Vichy’s liberation, he acted as intermediary between the Resistance, the Germans and Vichy’s town council.

Although Pétain’s forced departure with the Germans on 20 August 1944 reduced the risk of an offensive on Vichy, an armed confrontation between Resistance fighters and the Germans remained a possibility. Members of the diplomatic corps still present in Vichy asked General Blassel, a former member of Pétain’s military office, to intervene to ensure their protection. Blassel enlisted the aid of Walter Stucki.

Thanks to Stucki, Vichy was liberated without bloodshed. The Free French Forces entered the town on 26 August without a shot being fired. After the war, Stucki was made an honorary citizen of Vichy and a street was renamed after him in his memory.