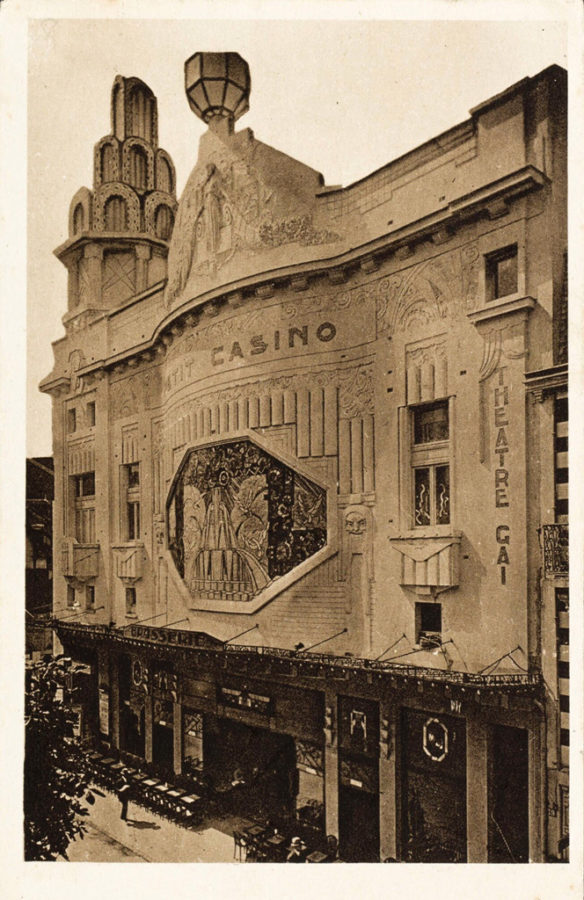 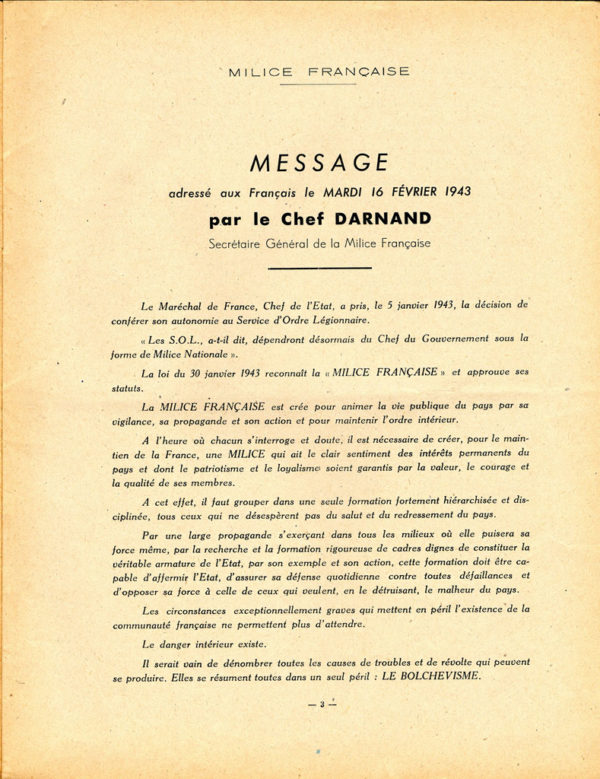 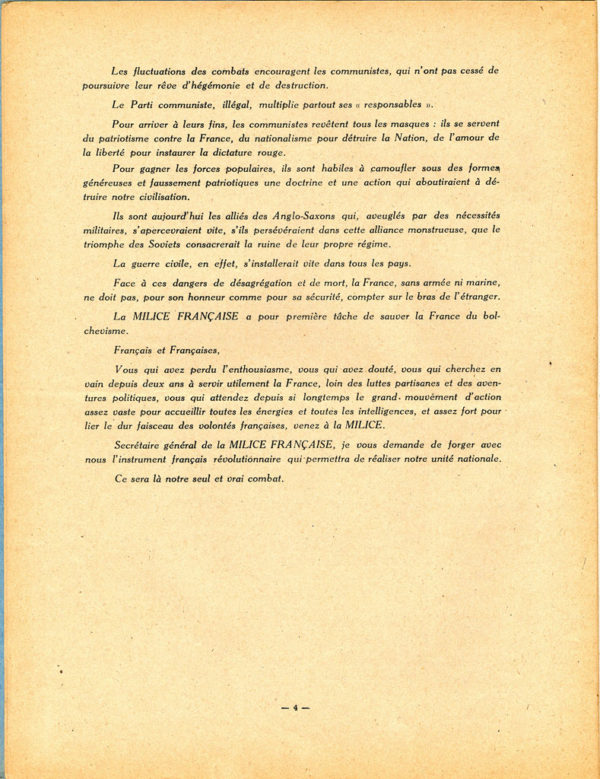 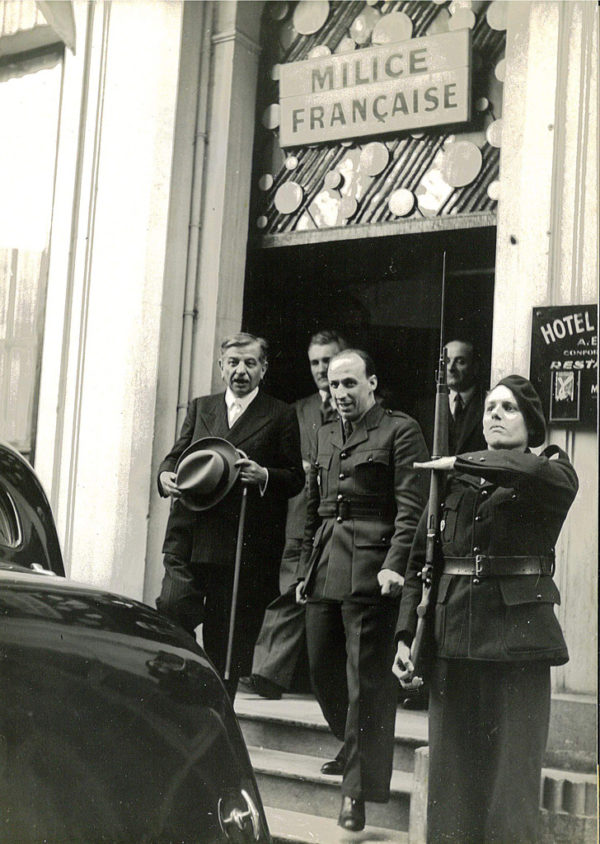 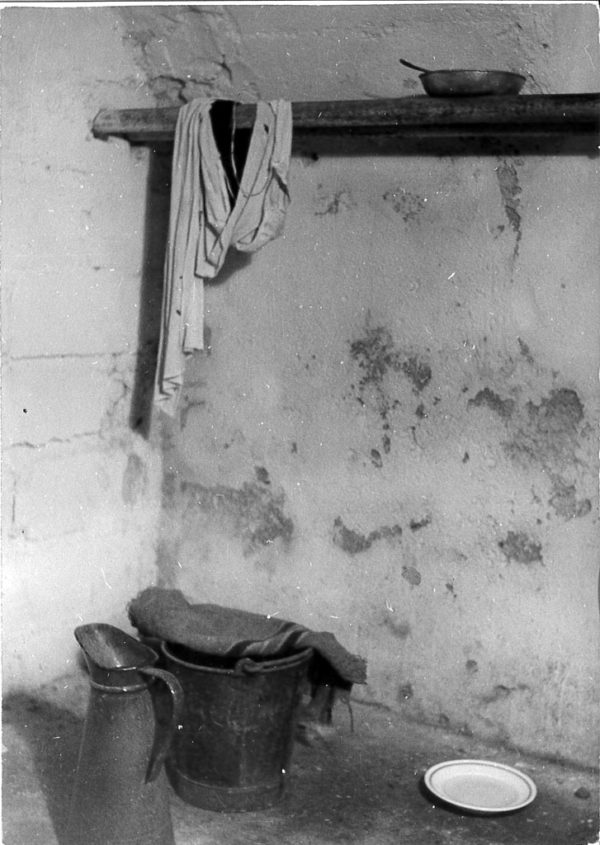 The history of the Petit Casino began in the late 1920s, when this building with atypical architecture housed a theatre, gambling rooms and a large brasserie with a capacity of several hundred people. It was one of Vichy’s most fashionable haunts.

In 1943, the Petit Casino was requisitioned by the French Milice, a paramilitary organisation created by Prime Minister Pierre Laval in January 1943 to combat the Resistance. From then onwards, its reign of terror was felt throughout France.

The Petit Casino became the antechamber of death for many members of the Resistance in the Vichy region. Torture was commonplace, as Maurice Constantin-Weyer’s son-in-law and brother remember only too well: “For three days they were hung by their wrists in the latrines; every half an hour, a milicien threw a bucket of ice-cold water over them. But his was nothing compared to the agony on the floor above, where a clever milicien had devised an electric torture apparatus. Hanging in the air, the prisoner had copper bands put round the wrists and ankles and the current was switched on.”*

In Vichy, the Milice also requisitioned the Hôtel Moderne and the Hôtel Métropole, where it installed its offices, and the Château des Brosses (Bellerive), which it used as a prison.

After the war, the Petit Casino was refurbished, and in 1961 it was transformed into a cultural centre.