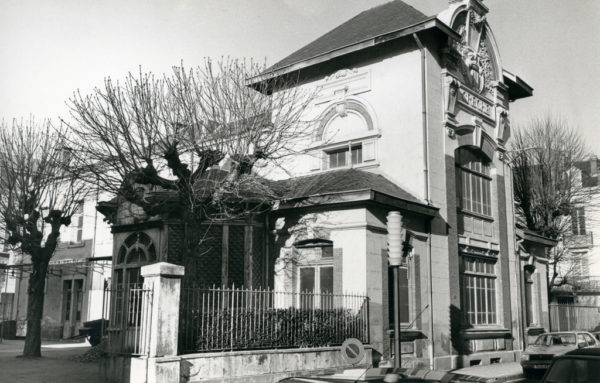 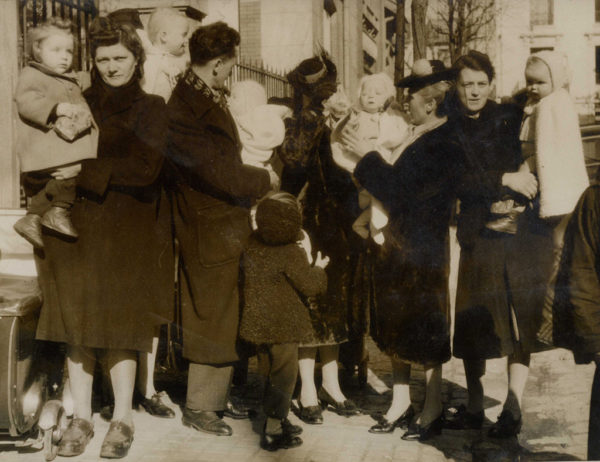 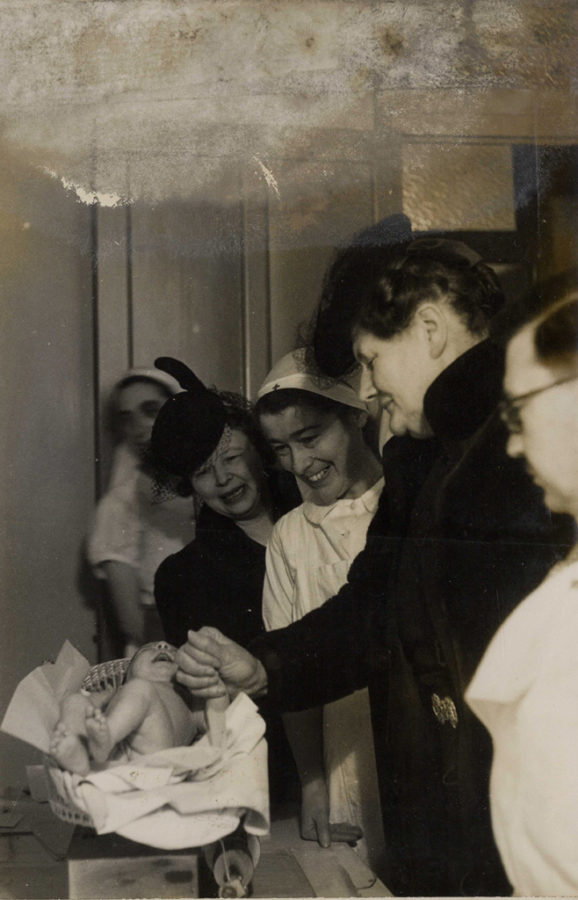 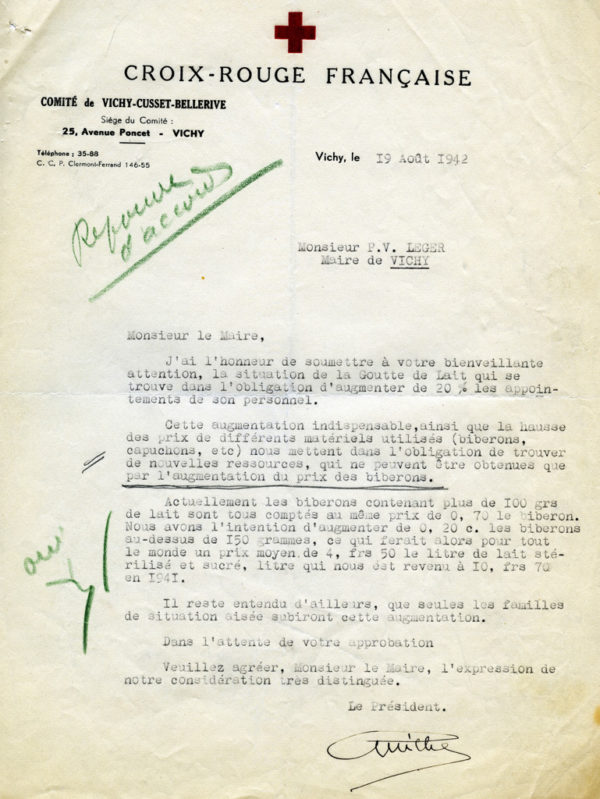 Throughout the entire war, the role of Vichy’s Charity Office turned out to be of crucial usefulness. It was involved in numerous fronts: refugee management, food provisions, health care, etc. It coordinated services dedicated to early childhood, in particular the nursery, which was able to relieve countless mothers any day of the week. In 1942, the nursery welcomed a daily average of 14,5 children and carried out a total of 1,212 medical consultations for newborns.

The nursery was located right next to the “Goutte de lait”, an organization created at the end of the 19th century, whose objective was to fight infant mortality. This was achieved mainly by distributing sterilized milk and by offering free medical consultations to young mothers. In 1942, with the support of the French Red Cross, Vichy’s “Goutte de lait” distributed approximately 300,000 bottles to 350 children, of which 10% were free.*

The work and effort provided by Childhood Services and the Red Cross were greatly rewarded. Through them, a large number of children from Vichy and its surrounding area were able to maintain good health. In fact, babies residing in the provisional capital between the ages of 11 and 12-month old weigh 10,2 kilos on average, whereas the French national average was below 9 kilos. In addition, statistics showed that infant mortality and stillbirth rates were clearly lower in Vichy than elsewhere in France.*

After the war, childcare structures for very small children were diversified. The nursery on boulevard Carnot closed its doors at the end of the 1960s. The building later housed the county court (“tribunal d’instance”).